It's All in the Game, my sixth Crete Sloan novel, is now available! Read more. 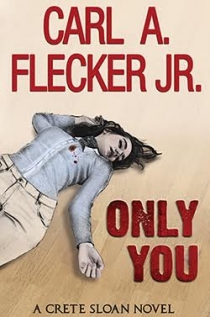 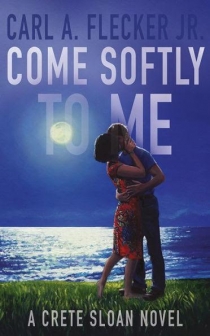 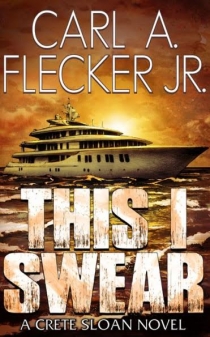 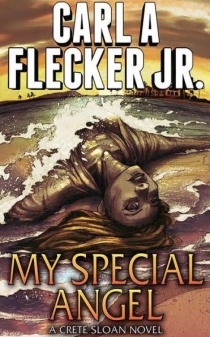 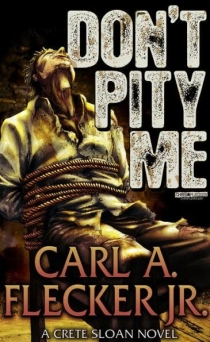 Carl A. Flecker Jr. is an American writer of mystery/detective/thriller fiction. His novels feature the hero Crete Sloan, who labels himself as an "international mercenary for the good guys." Sloan fights wars no one else will take on. Not political wars, rather private wars. He finds kidnap victims, brings justice to the victims of rape and murder, captures stolen property and returns it to the rightful owners. 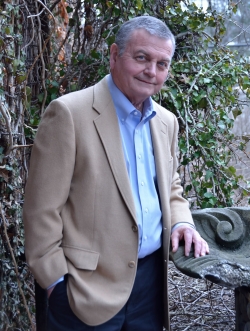 Who is Crete Sloan?

Crete Sloan is a walking paradox. An international hit man for the good guys who loves Mozart, a certified marksman who’d rather read Dickens than shoot guns, a lover of women, but never married.

He was born and raised Pittsburgh, Pennsylvania, where his father worked in a steel mill and ran a small bar and restaurant. Actually, his mother ran the bar, and the family, the three of them, lived in an apartment above it. Sloan had no siblings. When he wasn’t working in the mill, Sloan’s father worked the numbers racket out of the bar and instilled in Sloan a strong sense of independence and loyalty.
Read More
Created with Pub Site
Created with Pub Site